The international congress of Immunology took place in Rio De Janeiro, Brazil, August 21-25, 2007. We presented two original researches, where the one was clinical laboratorial and tested the immune system of final stage cancer patients, which were exposed the electromagnetic fields and were administered antioxidant supplements in high dosages.

The result was that high increase of the functionality of immune system, and these patients increased their expected life period.

On the other hand, the other study proved in vitro that the administration of Vitamin C in specific concentration increases the functionality of the NK cells, and also stops the accumulation of the platelets by blocking a glycoprotein named GPiib/iia which activates the platelets.

The following fotos are from the conference and the city of Rio! 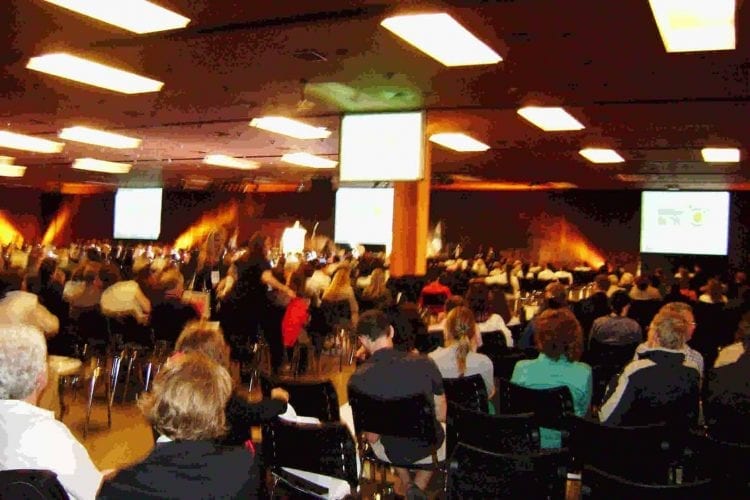 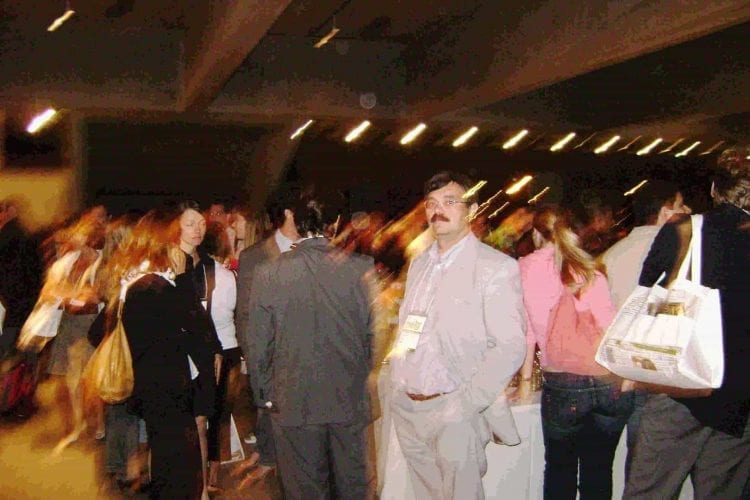 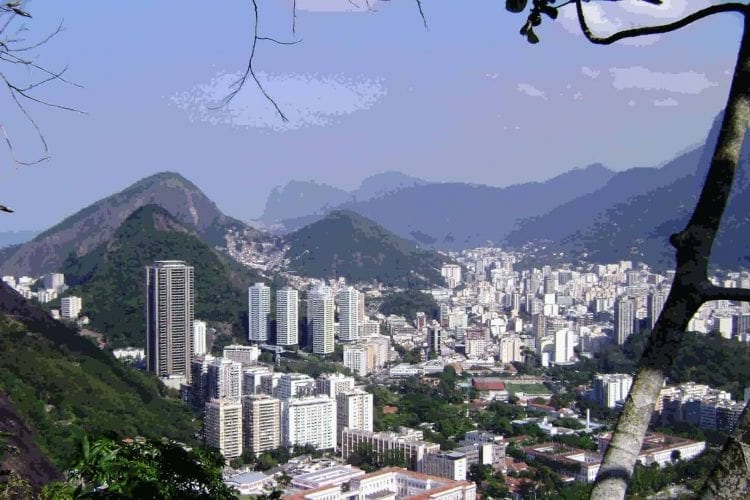 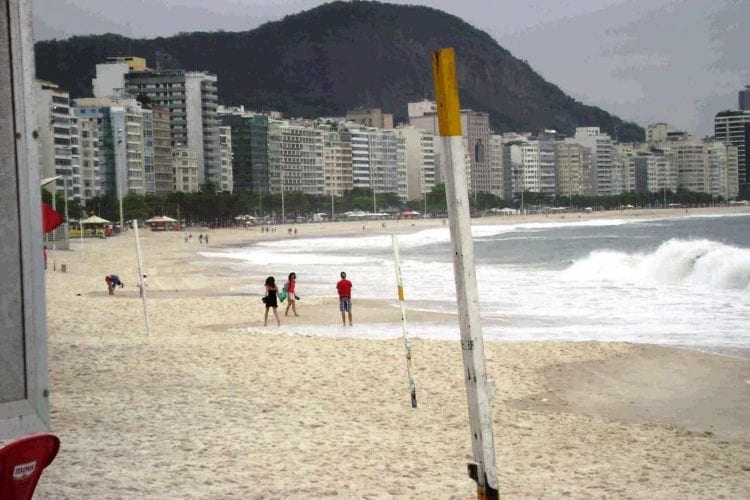 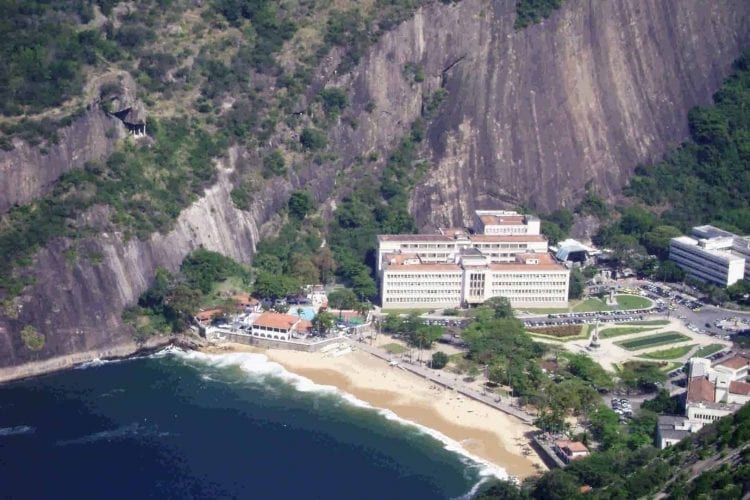 Rx for prolonged sitting: A five-minute stroll every half hour

Lysyl oxidase and its Role in Cancer

How cancer cells remain inactivated for years before metastasis occurs

ABOUT US
Konstantinion Research Center is an innovative multicenter of creativity, which intends to promote research, educate, and collaborate by organizing seminars and cultural events, and participating in revolutionary research programs.Kilkisiou 20, Thessaloniki, 546 39
Tel: 2310-838411
Contact us: info@konstantinioncenter.org
FOLLOW US
© Web Design & Hosting by EPROM Web Development Solutions